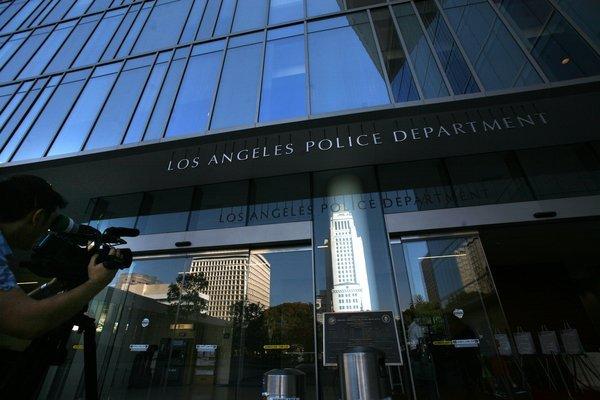 Today’s post was shared by The Workers’ Injury Law & Advocacy Group and comes from www.latimes.com

By abesbaumannworkerscomp | Published February 10, 2014 | Posted in News | Leave a comment

To get directions to this location, click "Directions" or "View larger map" on the map below (Google Maps will open in a new window).